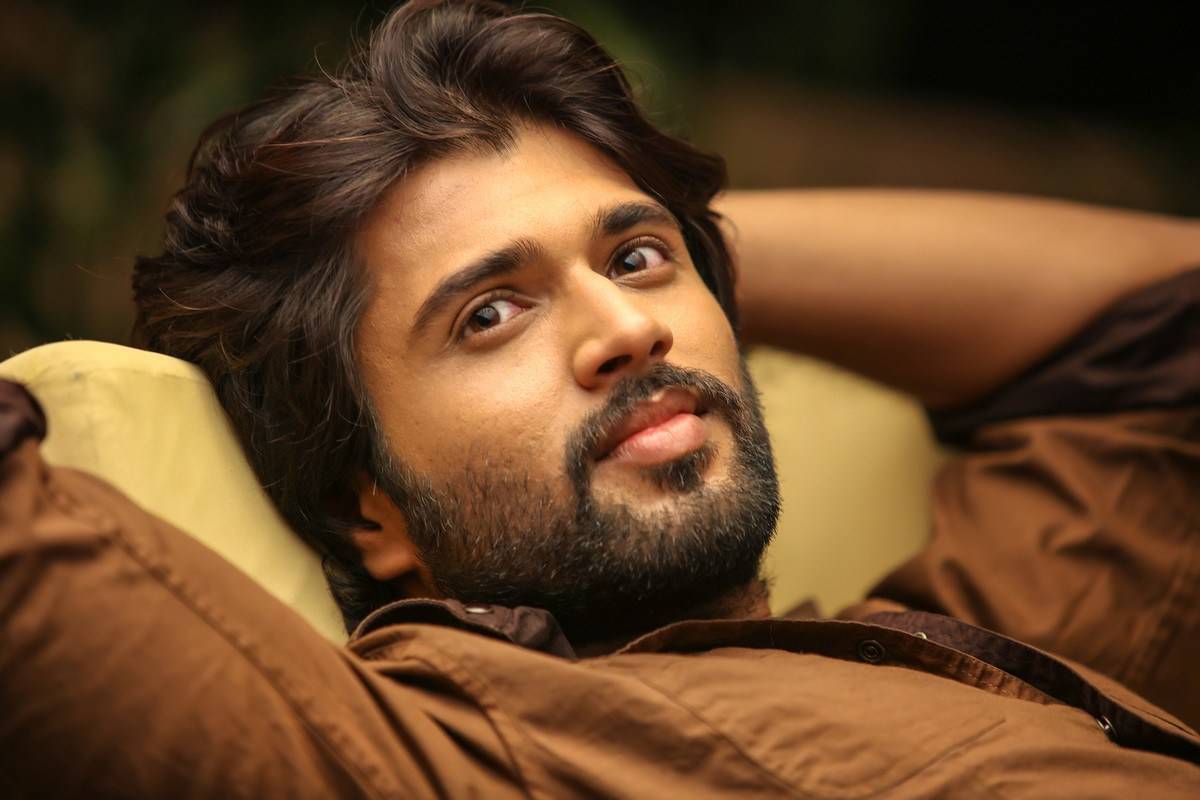 Vijay Deverakonda is a phenomenon now. He has risen in the industry within a short span of time from tier two star to the fifty crore star. Within a span of twelve days Geetha Govindam has collected Rs 52 crore and is going strong. It is not a great deal for movie like A Aa to enter the 50 crore club with Samantha and Trivikram brand backing it. But for Vijay it was a different ball game all together. He was able to do this without any external help and that too in a conventional film. The success of Geetha Govindham has put the actor on the podium where directors queue for his dates. There are a few who are willing to wait upto three years to clinch a movie with him.

Looks it Vijay is not behind money as he aims at bigger tasks than making some quick money with his popularity. His contemporary actors are now feeling the pinch, unable to keep up with his fame. Producers are also happy as he quotes reasonably despite having a big market. The success of Geetha Govindham has changed the mechanics of Tollywood and it has brought about a huge change in the medium budget bracket films.

Puri Jagannadh supports the entry of daughter Pavitra into films

Earlier it was son Akash and now it is daughter Pavitra who is plunging into films. Puri Jagannadh is lending all the support he can to his daughter. Unlike Akash, Pavitra is interested in Film Production. Acting may come later in her career. Puri has produced and directors a number of films. Pavitra wants to explore the nuances of film production and has a go ahead sign from the father.

Despite several directors approaching Pavitra for horeine roles, she stands firm in her decision of getting into production. So he is one more from the filmy background venturing into the industry.

Big Boss 2 Kaushal has a huge fan base outside and this came to light only last week. Called the Kaushal Army the model and actor was saved from elimination by his fans. Having an army of fans is not illegal but what happened last week shocked the viewers. Inorder to save their favorite star from getting eliminated, the army took to organized voting. Fake email accounts were created to support voting and this was revealed on Whatsapp group, instagram pages.

Some of them have even created 100 accounts, it is claimed. It goes without saying that every account generates votes. These fans were also involved in abuse contestants in foul language. Though the abusive comments were revealed by Nani, the host of the show, but the rigging was completely ignored. Irrespective of whether the fan groups were responsible for stopping elimination of Kaushal or not is another matter altogether. But they are involved in defaming the co-contestants of Kaushal who were involved in an altercation with him.