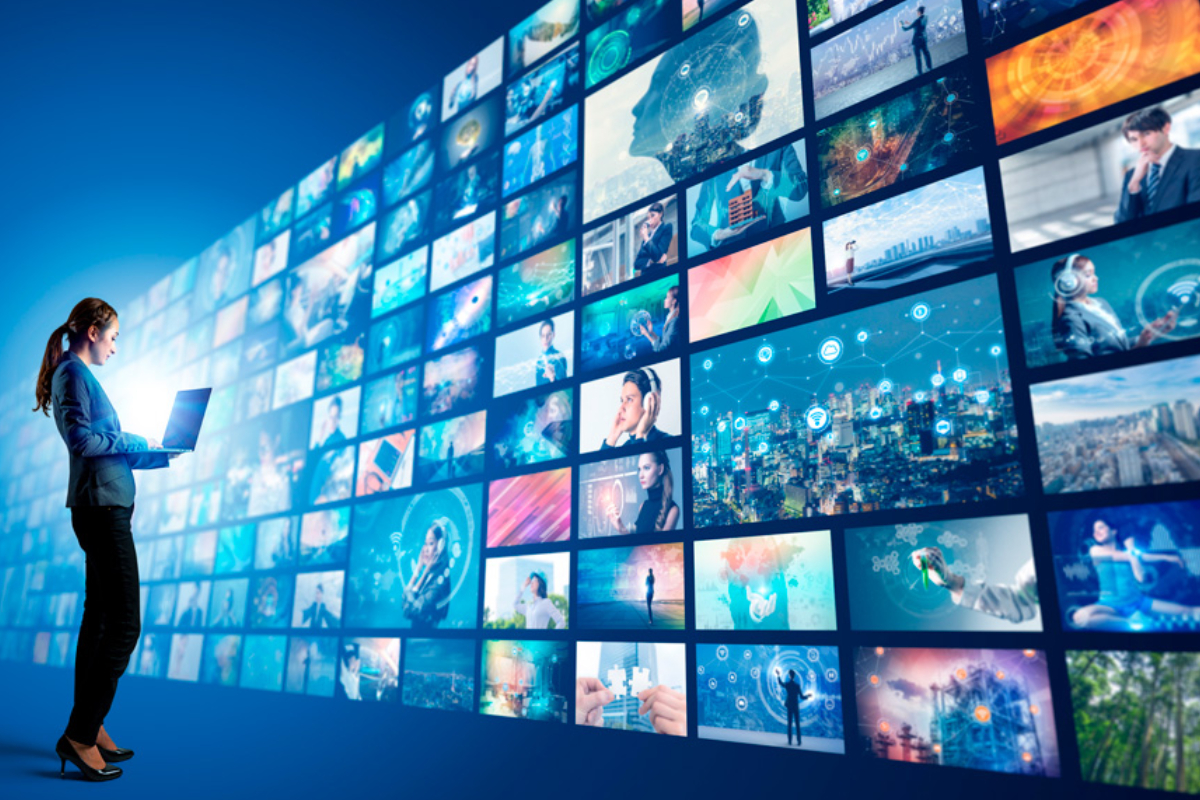 The One Who Shapes Media Industry

Television network has very important role in this modern life. TV is where we can get information and it has the power to control public opinion. TV network also creates new trends from their shows. Don’t forget that TV is also the best place to be famous. Those who often appear on TV, whether they are movie stars, musicians, or even politicians, could suddenly become famous people with lots of fans. Behind the TV network, there are some people with strong influence and power controlling this industry. Among those media moguls, you can name Ben Silverman as one of the most famous ones. He was holding a position as Co-chairman of NBC and Universal Media Network, Ben Silverman is one of the most influenced names in TV and media industry. It is shown from Emmy-winning TV programs created under his supervision as executive producer. Prior to leadership position on NBC, Ben Silverman has top reputation on his previous career at the BBC, Disney Channel, USA Network and many more. He produced among the most successful and most influenced TV shows like Ugly Betty, The Office, The Tudors, and The Biggest Losers. It seems like you can find his name on the end of running title on most favorite shows on the TV.

While he was on NBC, he made brilliants moves leading NBC to gain its revival after losing huge hits like Friends, The West Wing and the office. With his brilliant business intuition, he created new hits for NBC and making strategic partnership with satellite television network. This brilliant business strategy was leading his to achieve Honorary Rose award in 2008. Once again Ben Silverman shows his sharp business intuition when he left his prestigious position in NBC to form a new company called InterActiveCorp (IAC). This company is the answer of fast growing of new media platforms. IAC produces and distribute programs across media platforms, from TV to Web networks and even mobile devices. Ben Silverman knows best that media has very close relationship with the advertising industry. Audience is the most potential target for advertising message. That’s the reason why he formed a new company named Electus. This company offers integrated media solutions allowing content creators and branding partners to reach audience like never before. Designed as next generation studio, Electus could deliver wide ranges of programming options for both traditional and new media platforms to reach their effective target market.