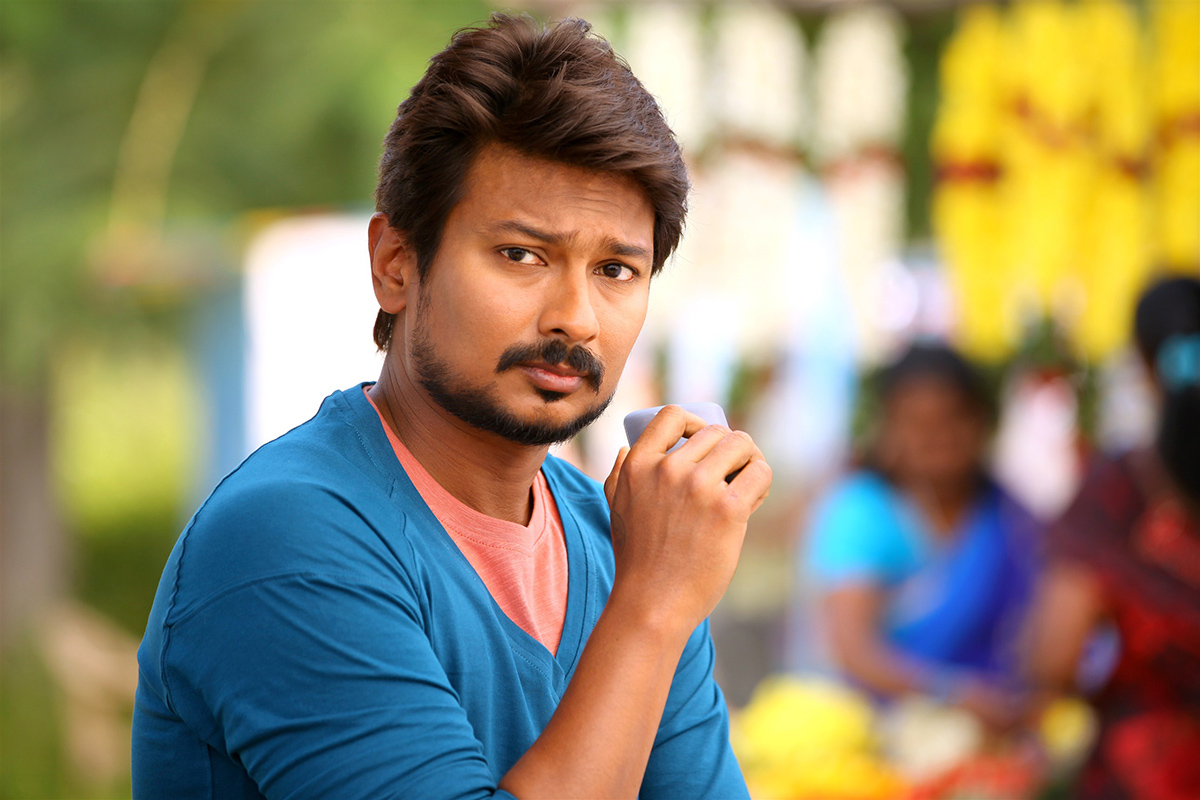 Udhayanidhi Stalin signs with this director after 10 years

Udhayanidhi Stalin has projects lined up with director Mysskin and Enoc. But this actor has also signed up with another big director of yesteryears. K S Adhiyaman of Thotta Chinungi, Priyasakhi and Hum Tumhare Hain Sanam fame. The director was in heist for nearly 10 years now and has decided to re-enter the scene. The shooting of the film commence at SRM University at Kattankalathur.

The film is of romantic-horror genre and Kaya Anandhi will be one of the heroines, while the lead heroine is expected to be revealed soon. The project is produced by OST Films. The music is by D Imman and cameras will be rolled by Kavi, who is a renowned Bollywood cinematographer.

Vishal is busy with his projects and is awaiting the release of Sandakozhi 2. Lingusamy welds the mic for the movie. The films is Vishal’s 25th and Keerthy Suresh is playing the female lead in the movie. Soori, Varalaxmi are among the other cast in the movie.

Recently, the President of TFPC, Vishal wishes Stalin of Twitter on becoming the President of the DMK Party He tweeted, “Taking pride to wish Stalin Uncle, Thalapathy @mkstalin Sir, All the very best on being elected as President of DMK. Wishing the most deserving heir to the DMK legacy!!”

Stalin has been elected unopposed the President of the DMK party post the death of the former CM M Karunanidhi’s death. He is the second president of the party. Durai Murugan will be the treasurer.

G V Prakash is seen more on screen than with the baton, thanks to his successful projects. Today he has become the most bankable star with projects like 4G, Adangathey, Ayngaran, 100% Kaadhal, Kuppathu Raja and Sarvam Thaala Mayam in his kitty.

The actor is now working with Director Vijay and the film is titled Watchman. It is revealed by a close source that the shooting of the film is complete. Director Vijay is basking in the glory of his recent success Lakshmi that has Prabhu Deva and Aishwaraya Rajesh and Ditya in the lead role. The music for the film was scored by Sam CS and popular cinematographer Nirav Shah wields the camera for the film.

There is no dearth of drama in Big Boss and the episodes where the parents make an entry is no different. It is time for Mumtaz’s parents to make an entry into the Big Boss setting. During the promo it was seen that the glam star of yesteryears breaking down on seeing her parents. It is an emotional promo that is not short of all the tears and drama.

The tears does not stop with Mumtaz but co-contestants Thaadi Balaji and Janani are also seen shedding tears during the promo after seeing the bonding between Mumtaz and her parents. You can also see Mumtaz’s mom saying a few good words about her daughter and meeting the other contestants as well.