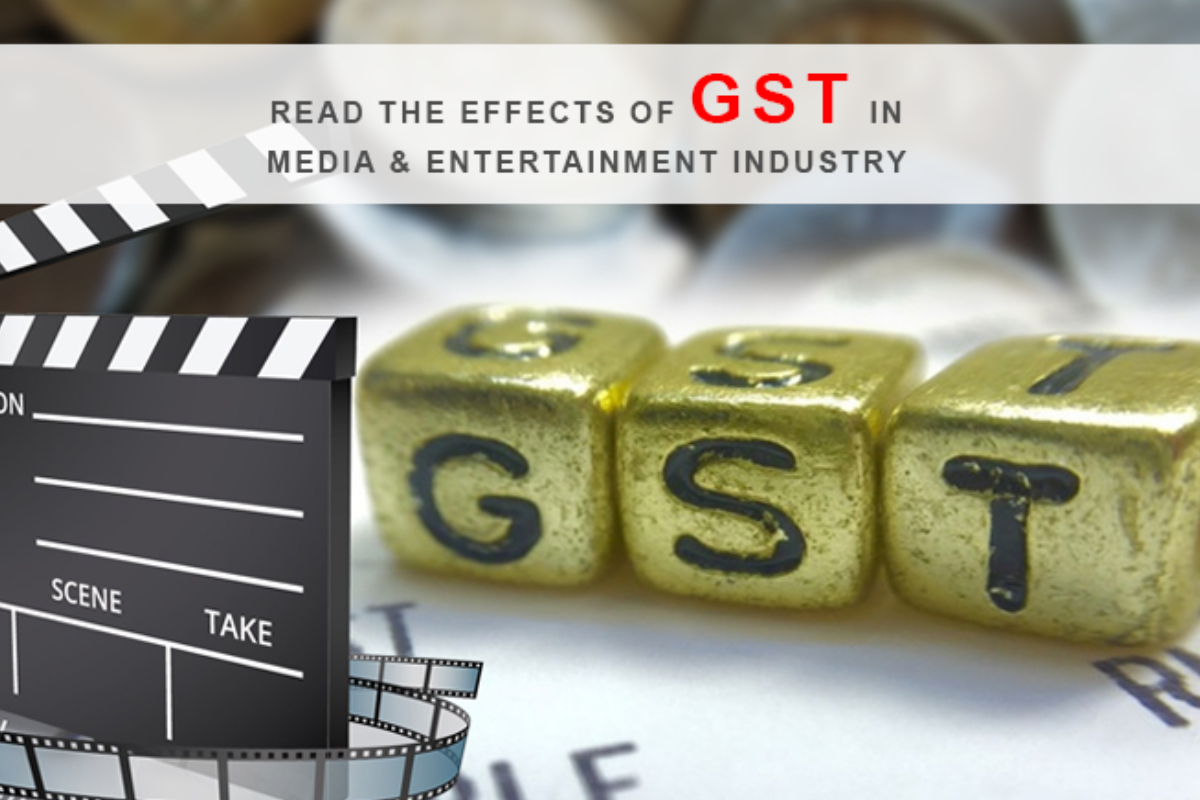 GST for Media and Entertainment

India takes the fifth position in the market of media and entertainment. This industry is known for its rapid booming sector and is continuing to grow at a very fast rate. It is estimated that by the year 2025, the industry will witness a market size of over $100 billion or more.

The most prime challenge faced by the industry is the tax rate, implicating transactions for cross-border, managing the risks of tax, blockage of tax for withholding high tax rate, indirect tax multiplications and more. At present, the transactions of input taxes are not presented as credit but are considered as the tax cost. Similarly, many transactions attract the imposing of dual tax because of India’s indirect tax structure.

The biggest reform of tax in India is the GST. It encompasses almost all indirect taxes.

The Regime of GST

The regime of GST was not welcomed by many, but in fact, it is a good step for the country. It will help in unifying the administrations of indirect tax and will also aid the country. The country will benefit from the GST in two ways. First, it will help in simplifying the tax and make it easy to understand for the consumers. Second, it will improve the business operation in India.

Because of GST, the state tax or the service tax will be accessible in the form of credit. It will aid in reducing the overall costs and also discharge any dual impositions of VAT and service tax on the transactions. But the media companies will have to pay an extra tax to the local body and also pay the tax that is proposed in GST. 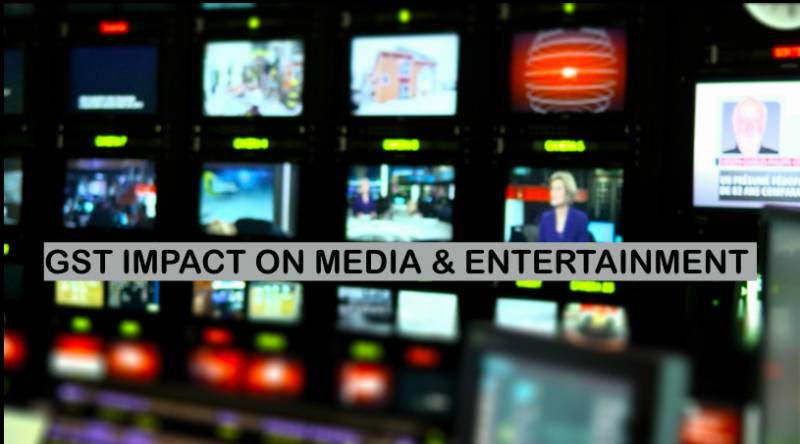 Presently, the multiplexes pay a tax rate of 27% on sale of tickets. It is also imposed on the revenue of food and beverages. When the GST is implemented in the country, it will increase the company’s margin to 4-5%. Also, film producers will have to shell out a huge amount in the kind of service tax. The reason stated is to obtain the rights of theater, satellite and many more. With the implication of GST, all forms of taxes will fall under one category. It will benefit everyone in the industry and so will the multiplexes. They will now not have to deal with other kinds of tax proposals from the country’s different states. In other words, the GST will help in boosting the industry and will profit the company in the industry. It will also solve the problem to deal with different tax methods imposed in a different state. They will now have to follow one tax rule. GST related news, check out https://www.moneycontrol.com/news/business/budget-2019-media-and-entertainment-industry-seeks-uniform-taxes-and-reduction-in-gst-rates-4166411.html

The tax rates amount to 7-10% of the overall cost of the procurement. With the GST, the supply chain will allow the studio and the producers to set the taxes and will, in turn, reduce the material cost.

Many concerns are doing rounds encircling the GST

The implication of GST may look like a dream come true for many, but the road to success may find a bumpy road. The major problem for the media industry is the tax levied on entertainment by the local municipal bodies in the movies. This was allowed by the government so that it safeguards the local bodies’ interest thereby providing them with the freedom to select the imposed rate.

Because of this, the whole plan of GST as a single tax plan seems to fall apart. The companies would witness a rising compliance cost across the state they operate.